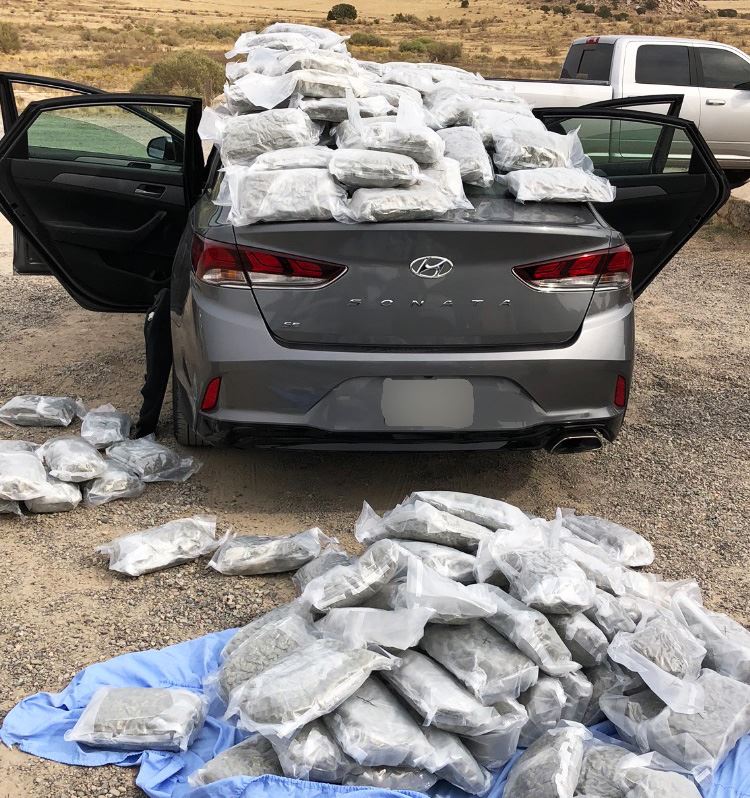 The Western Colorado Drug Task Force was formed in 1998 as an agreement between the Grand Junction Police Department and the Mesa County Sheriff’s Office to coordinate resources to investigate the illegal distribution of drugs. Since that time, the cooperation and coordination have come to include state and federal government partners. The Grand Junction Police Department has four detectives assigned to the Western Colorado Drug Task Force, including one sergeant.

Though their main focus may be illegal drug investigations, they also assist with locating and arresting dangerous and wanted criminals, serve as a resource to other law enforcement personnel on complex criminal investigations, and provide presentations and education to children on the dangers of drugs.